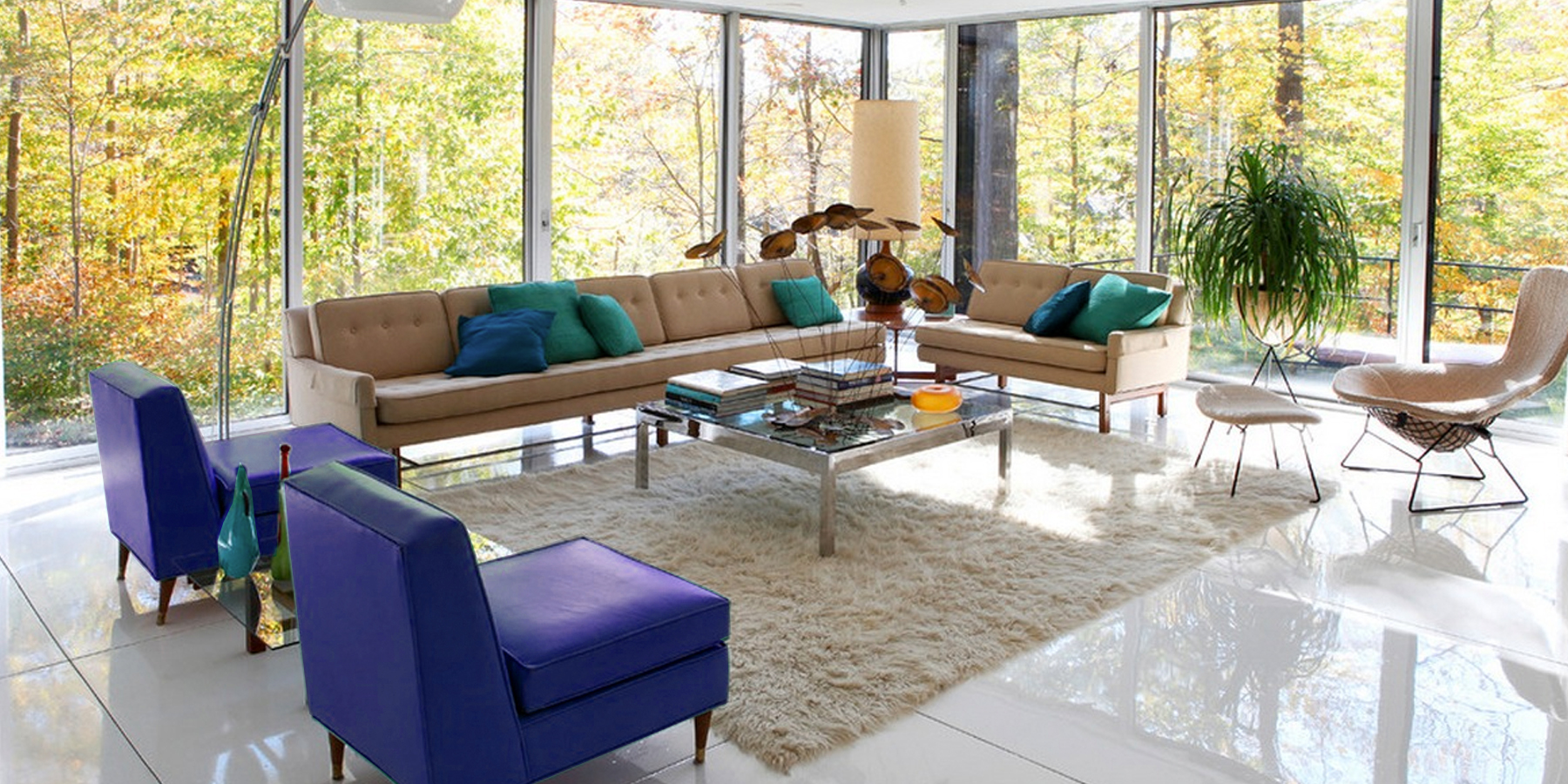 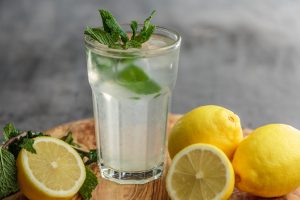 Photo by Francesca Hotchin on Unsplash

My three children are athletes. They’re teenagers, and we’ve been doing the competitive travel team thing since the older two were in second grade. SECOND GRADE, PEOPLE. WTH was I thinking?

For 7 years, all three played soccer, which is essentially a cult I didn’t want to join. I put a lot of energy into resisting. I thought I could somehow support my kids’ enjoyment of the sport while simultaneously hating the time it sucked from my life. As an introvert, I found the social demands of youth soccer challenging as well. The other parents were nice enough people, but I didn’t want to hang with them all weekend every weekend. (I still don’t. Shhh.)

For years I complained about soccer a lot to whoever would listen. It takes all my writing time, I whined. I’m always in the car. I took a workshop with Andre Dubus III, and he told me to start writing in my car during practice. That helped. Then my friend Crista Cloutier, who helps artists market their work, said, “Why don’t you write a soccer poem?”

Now there was an idea. Instead of resisting the life I’d made, I could use it. I’m no poet, so  I started writing essays, articles, and humor about soccer. That lead to my big break, a 2014 essay for Motherlode at The New York Times titled Lackeys of Youth Soccer, That Arrogant Sport, a piece went all around the world and remains my biggest impact story to date.

At 13, my oldest daughter tore her ACL in soccer practice. After surgery and rehab, she decided to convert to volleyball, a sport I find slightly less exhausting than the so-called beautiful game. My youngest daughter sustained a concussion on the field at 12, recovered, and today is playing better soccer than ever. My son suffered a spinal stress fracture at age 15 and spent nine months in a back brace. Now that he’s back to soccer, the opportunity to catch him on the field doing what he loves feels special. We’ve been at this grind for a long time, we’ve sacrificed a lot, but finally I recognize that my duties a sports mom won’t last forever. I’ve learned to cherish the ways sports brings us together as a family, and to celebrate whenever all three kids are strong and healthy and ready to play.

So, I don’t waste energy hating the sports grind like I used to,  but I’m still writing soccer “poems,” like my latest for The Washington Post. If you’re the parent of a youth athlete, I hope you’ll take a look at this piece on injury prevention: Tommy John’s son wants to help kids avoid sports surgeries like the one named for his famous dad.