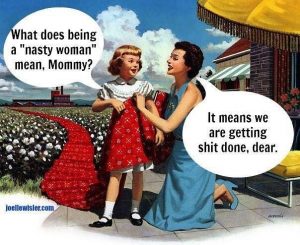 3 Responses to “On Writing, Motherhood, Inclusion and #BinderCon”